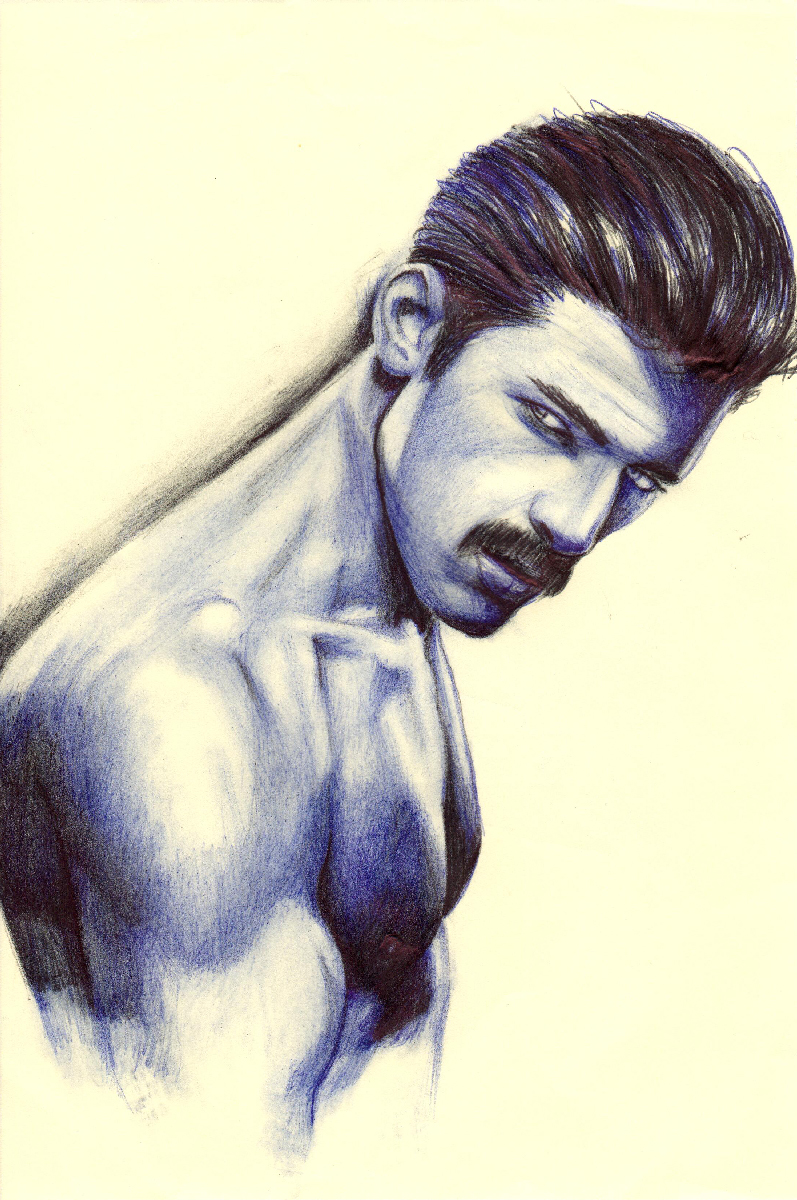 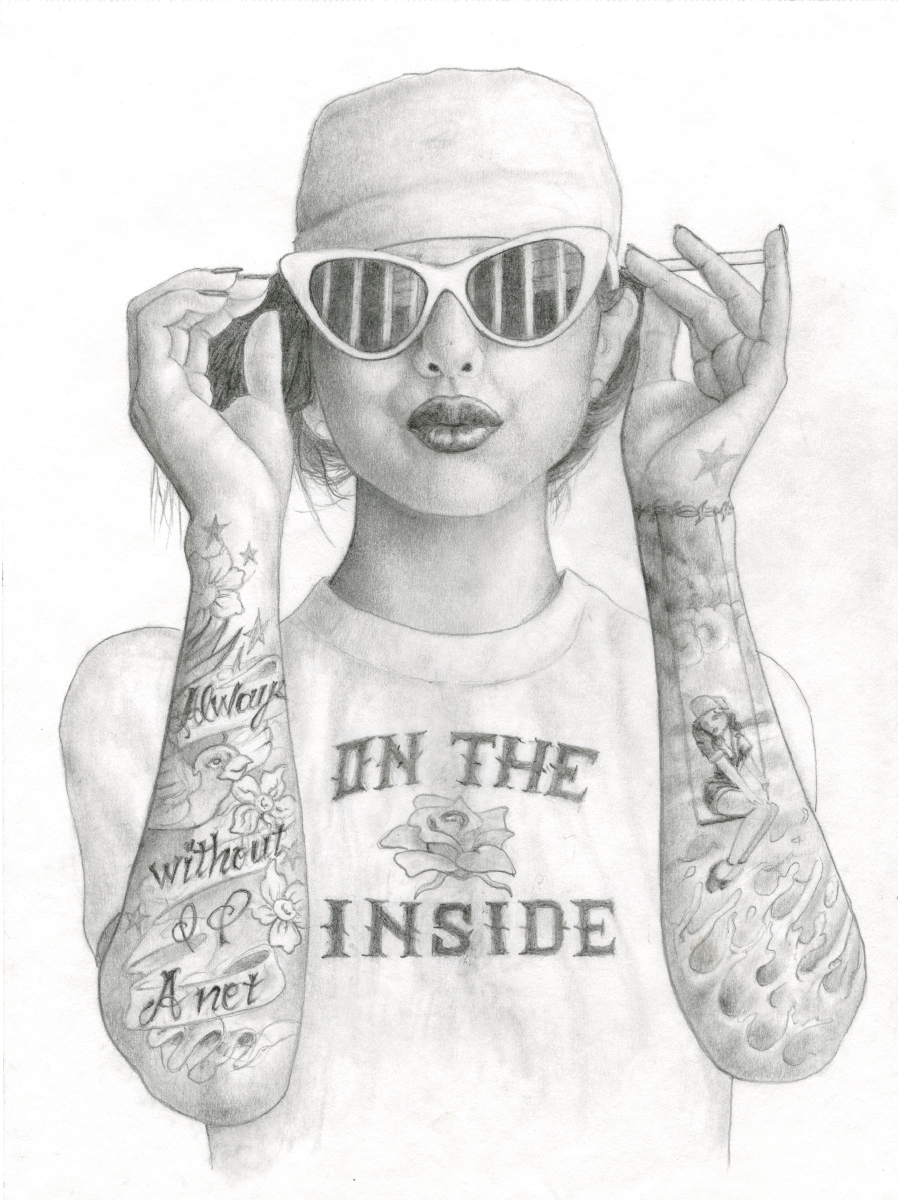 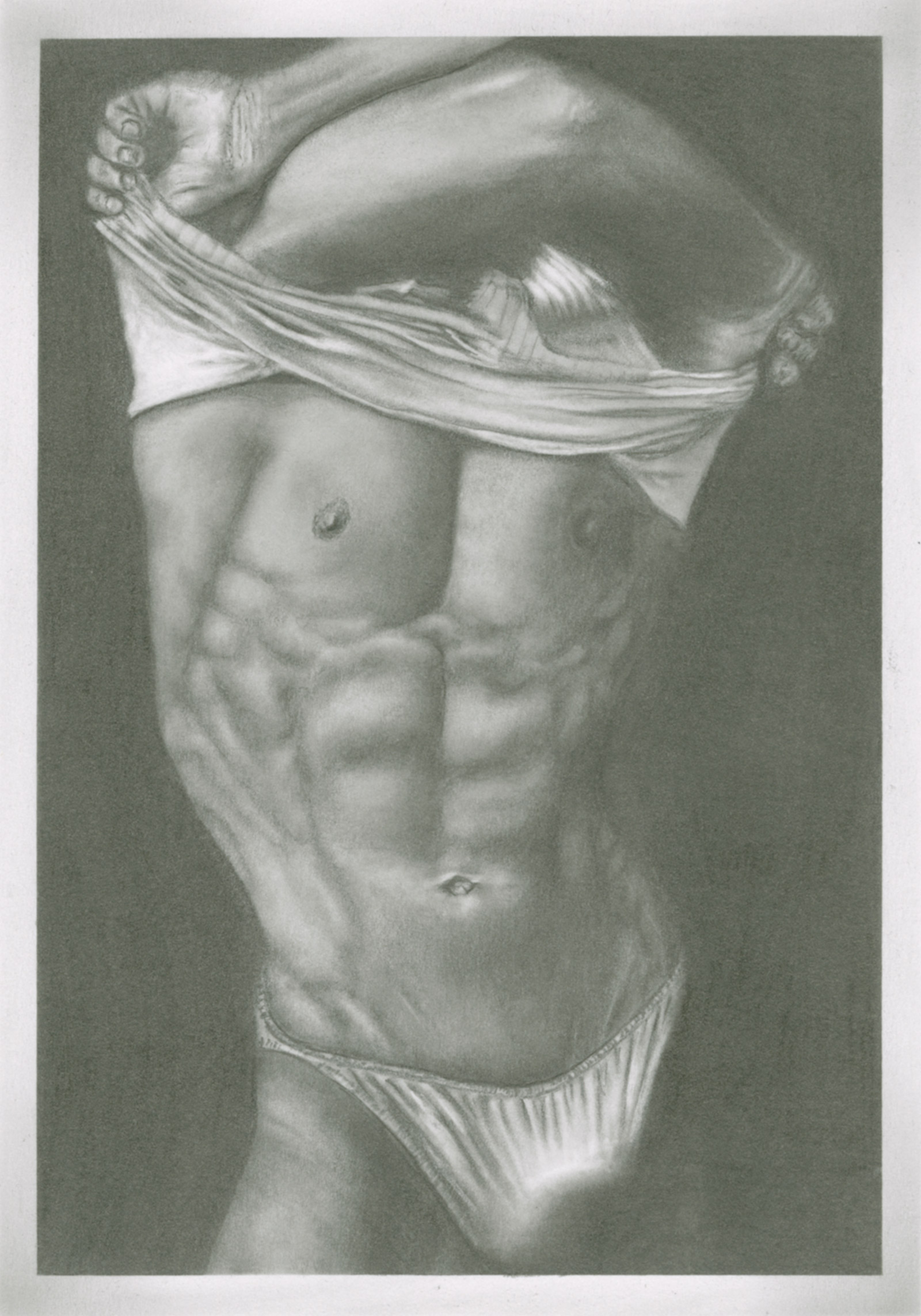 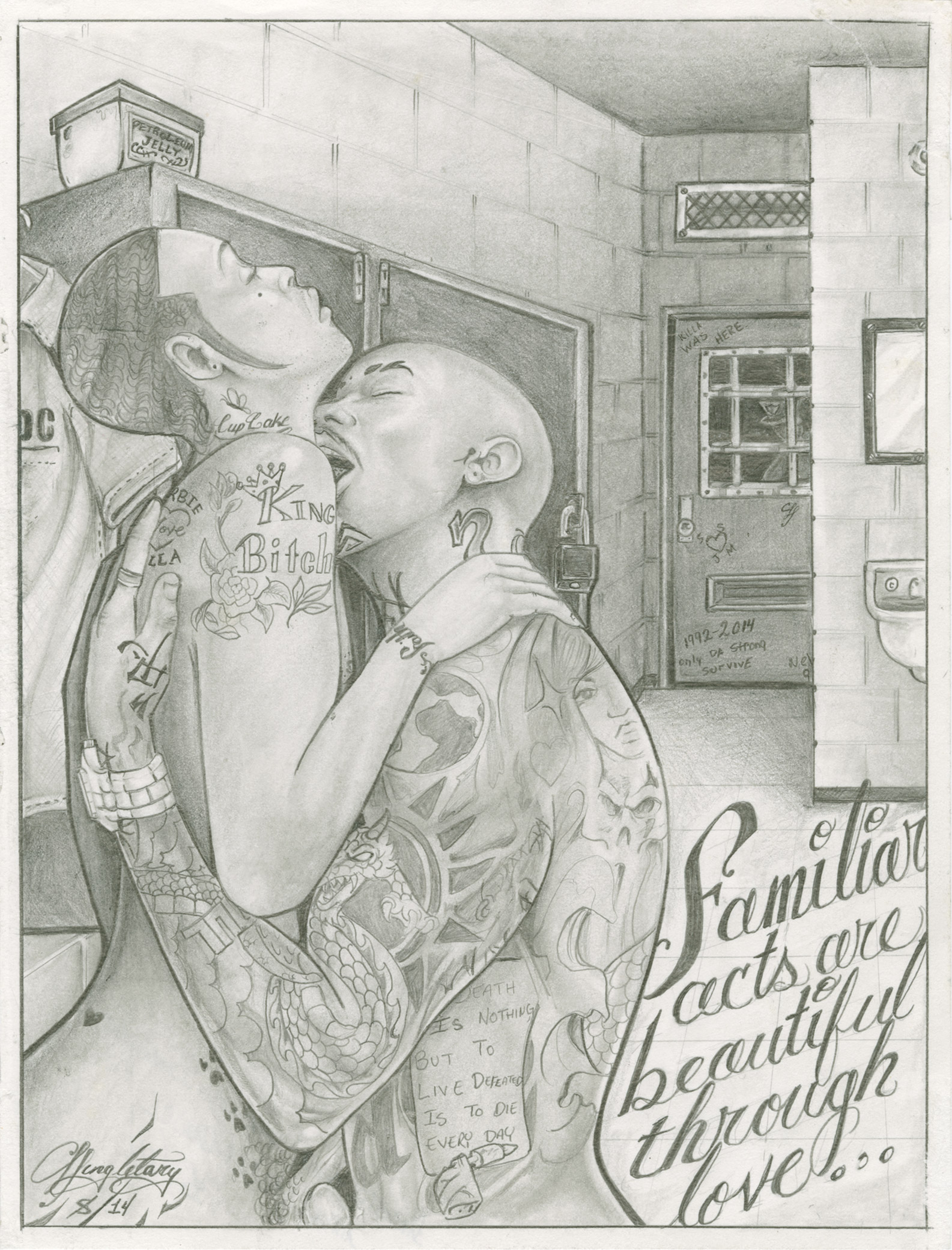 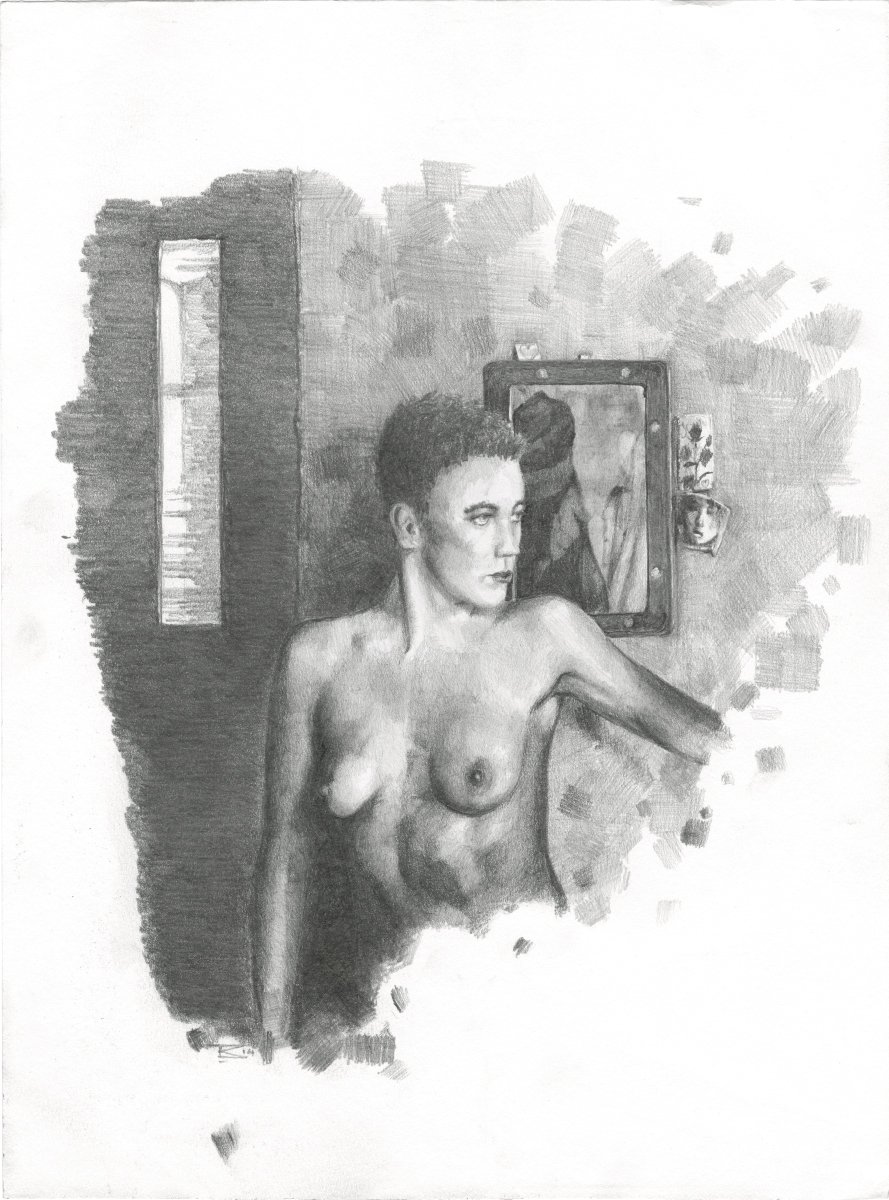 In a nation that incarcerates more people than any other country in the world, LGBTQ prisoners face a greater risk of physical and sexual victimization. They are more likely to experience assault and abuse by corrections officers as well as other prisoners, and less likely to have support from family and friends on the outside due to their sexuality or gender identity. Behind bars, their identities are stripped away and they become just another number in the system.

On the Inside is a group show of LGBTQ artists who are currently incarcerated. It is the culmination of a multi-year project conceived of by Tatiana von Furstenberg, in collaboration with Black and Pink. The exhibition was first held at the Abrons Art Center in New York in the winter of 2016. From June 2 until September 8, 2019 the second exhibition was on view at Craft Contemporary in Los Angeles.

The project started with a small ad in the Black and Pink newsletter, a monthly publication filled with prisoner-generated content, sharing stories about prison life. Ignited and inspired by this call for art, more than four thousand pieces were submitted.

The art is made from basic materials the prisoners have access to behind bars: mostly letter-sized paper, dull pencils, ball-point pen ink tubes (the hard shell is deemed too dangerous), and unlikely innovations such as using an asthma inhaler with Kool-aid to create an air brushed painting.

Forced to cope with a non-inclusive society, many marginalized Americans end up incarcerated because they lack resources and privilege. All too often these essential voices are silenced, in this case, because they are locked behind concrete and steel. Through the lens of art, we on the outside have the opportunity to bear witness to the suffering and also celebrate the resilience of the artists who are locked up. The art on these walls demonstrates the ability of those who are suffering to still create beauty. Each of these pieces tells a story and these are stories we must listen to.

None of the artists were in attendance at the exhibition as they are still behind bars, however, their works create cracks in the walls, allowing this much needed point of view to escape for the world to see. All of the artists were compensated for their work. This directly impacts the prisoners’ ability to provide for their well-being while incarcerated. On the Inside has created a way for the public to directly interact with the incarcerated artists. Patrons will be able to text the artists through a transcribing service. Long term PenPals can be arranged onsite. The art is not for sale.

We recognize the need to lend voice to the most vulnerable and marginalized members of our society. We hope that this exhibition will help to enrich the conversation and actions needed to improve prisoners’ rights. Black and Pink is a nationally networked grassroots organization, including nine chapters across the United States, working to meet the immediate needs of LGBTQ prisoners while simultaneously building the movement for the abolition of the prison industrial complex.

On the Inside is made possible with the help of: